Sylvie is five. It’s the 1950s and she lives in Burley Point, a fishing village south of the Coorong on Australia’s wild southern coast. She worships her older brother Dunc. She tries to make sense of her brooding mother, and her moody father who abandons the family to visit The Trollop, Layle Lewis, who lives across the lagoon. 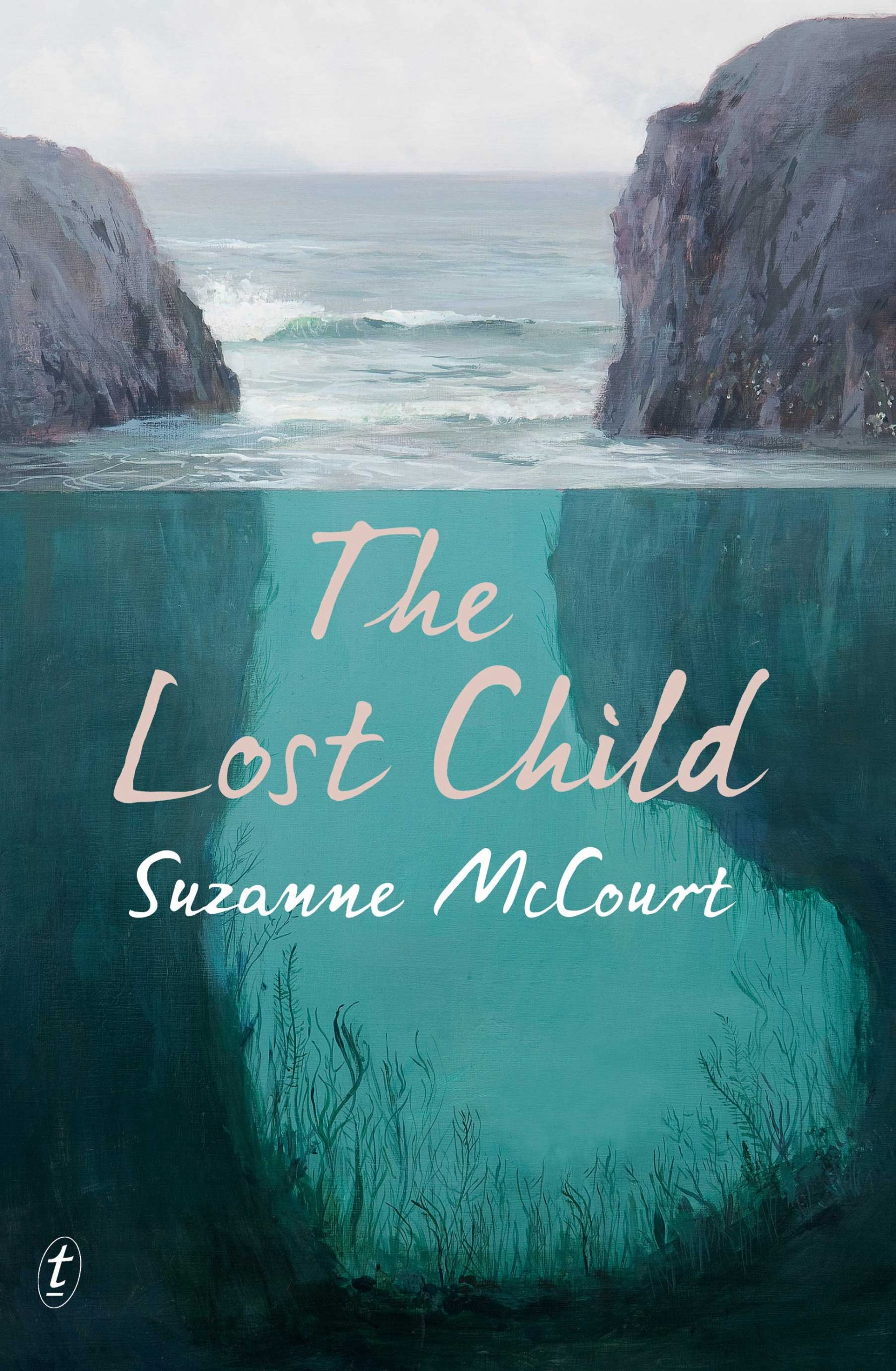 The protagonist of Suzanne McCourt’s debut novel, The Lost Child, is Sylvie, a sharp-witted but vulnerable young girl. Living in the small fishing town of Burley Point, her father is violent and angry, her mother brooding and distant. After her adored older brother Dunc goes missing under mysterious circumstances, Sylvie blames herself, and flails to find someone, or something, to buoy her.

Situated on the wild coast of southern Australia, the town teems with movement through Sylvie’s eyes. Stretches of beach with hidden blowholes and thick bush hiding snakes and birdlife both scare and provide comfort. To bring the landscape in this close to her protagonist is a good trick by McCourt; the brimming, coiling environment neatly mirrors Sylvie’s tumultuous home life, allowing another layer of expression.

McCourt’s writing is assured and sinuous, the voice of Sylvie moving with equal measure between the rough and tumble of a child’s perspective and clipped, shrewd observations: ‘…People don’t really want to know if you’re sick. Or that fathers burn houses.’ Sylvie is dynamic, as quickly sending herself down a well of guilt and insecurity over her brother’s disappearance as she can whip into a rage against her absent father or wilting mother. McCourt has afforded Sylvie a witty sense of humour, and despite the bleakness surrounding her, she glimmers.

The Lost Child runs deeper and more darkly than a simple, small-town domestic story, and though not quick-paced, Sylvie captivates. From an ordinary child, McCourt has finely carved a protagonist who refuses to fit the prescribed mould. She is a fire spark, just the type who will burrow herself deeply within the reader, and be not lost at all.

‘There’s a watchful intensity to McCourt’s writing, a remarkable ability to discover within the most concrete details a rich and raw emotion…a novel that is at once very familiar and entirely fresh.’

‘The Lost Child is an assured and bittersweet coming-of-age tale with a vivid sense of time and place…The novel is a strong addition to the shelves of Australian literary fiction.’

‘In his scholarly work, The Country of Lost Children, Peter Pierce presents a detailed analysis of the haunting presence of lost children in the history, art and literature of Australia. Suzanne McCourt’s first novel, The Lost Child, adds another disturbing narrative to the genre.’

‘Suzanne McCourt has with great empathy and skill created the turmoil in the mind of a little girl…a haunting story, it also demonstrates the power of the human psyche to overcome past difficulties and find ways to fully live.’

‘[The Lost Child] reminds me of the quality of Ruth Park’s writing in evoking the strengths and weaknesses of a small community…and the tragedies and humour amongst the everyday…A multi-layered novel with symbolism which stays with you after the last page. A significant writer with compassion. Highly recommended for adult and YA readers.’

The Conversation: Australian literature and summer.

This website uses cookies to improve your experience while you navigate through the website. Out of these, the cookies that are categorized as necessary are stored on your browser as they are essential for the basic functions of the website. We also use third-party cookies that help us analyze and understand how you use this website. These cookies will be stored in your browser only with your consent. You also have the option to opt-out of these cookies. But opting out of some of these cookies may affect your browsing experience.
Necessary Always Enabled
Necessary cookies are absolutely essential for the website to function properly. These cookies ensure basic functionalities and security features of the website, anonymously.
Functional
Functional cookies help to perform certain functionalities like sharing the content of the website on social media platforms, collect feedbacks, and other third-party features.
Performance
Performance cookies are used to understand and analyze the key performance indexes of the website which helps in delivering a better user experience for the visitors.
Analytics
Analytical cookies are used to understand how visitors interact with the website. These cookies help provide information on metrics the number of visitors, bounce rate, traffic source, etc.
Advertisement
Advertisement cookies are used to provide visitors with relevant ads and marketing campaigns. These cookies track visitors across websites and collect information to provide customized ads.
Others
Other uncategorized cookies are those that are being analyzed and have not been classified into a category as yet.
SAVE & ACCEPT
Powered by