The Last Taboo: A Love Story

‘You sent him a card for his twenty-first birthday, although you knew the department had strict rules about relinquishing mothers, birth mothers, first mothers, biological mothers, real mothers, other mothers – so many names for just being his mother – making contact without mutual consent. He didn’t respond.’ 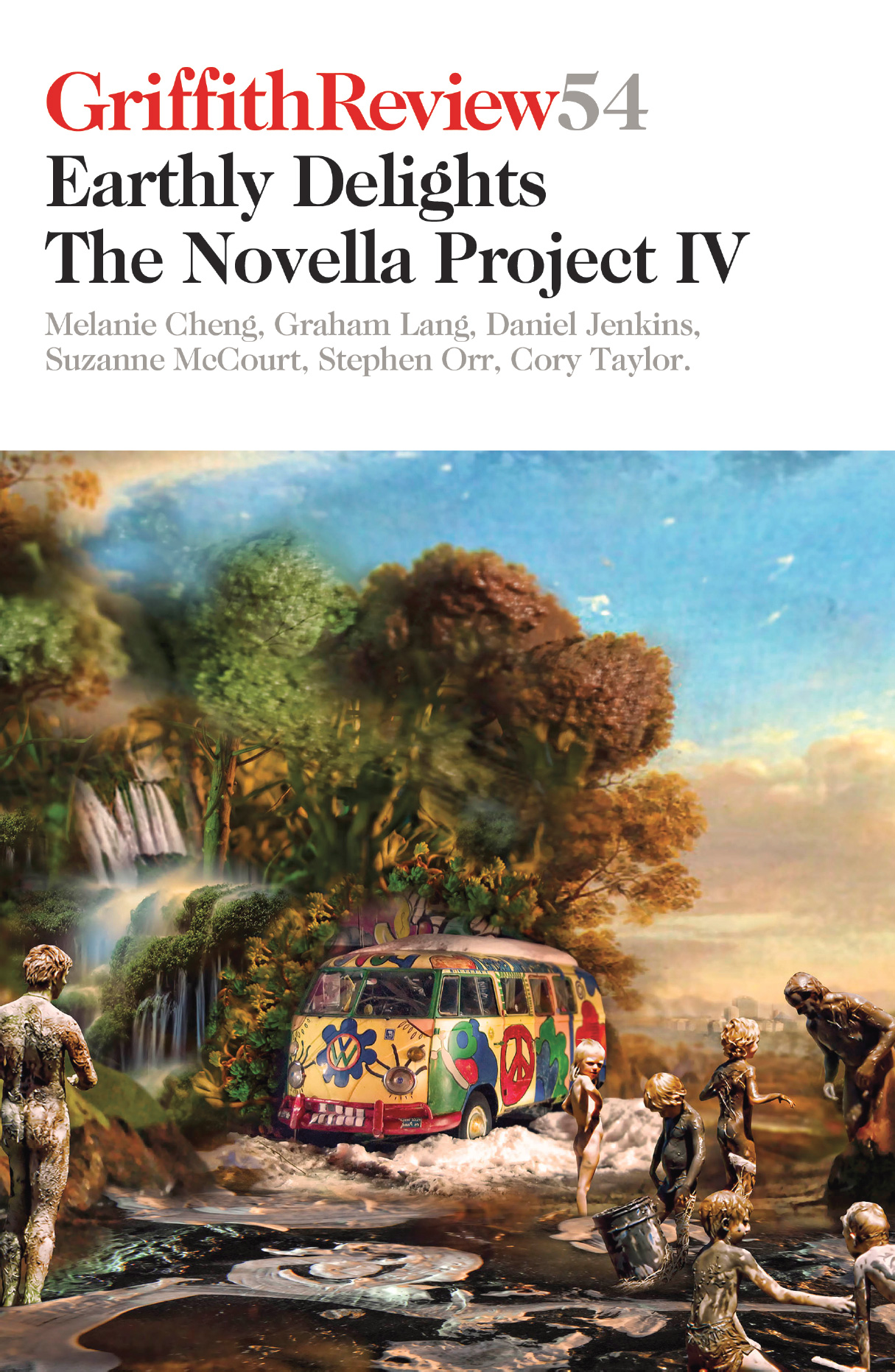 Details
Reviews
Where to Buy
Purchase
In the late 60’s, Claire is a teenager, forced to give up her son for adoption. Twenty years later, despite the pain of loss that is always with her, she has built a new life with an understanding husband and two daughters. When she reconnects with her son—a moment she has both dreamed of and dreaded—the love they share soon spins out of control and her life begins to unravel.

A confronting story, The Last Taboo: A Love Story reminds us that despite our best intentions, the taboos of love between mother and son can make it dangerously difficult to heal the hurts of the past.

‘...a confronting story about the fraught relationship that develops between a mother and son reunited in later life after she gave him up for adoption as a teenager.’

This website uses cookies to improve your experience while you navigate through the website. Out of these, the cookies that are categorized as necessary are stored on your browser as they are essential for the basic functions of the website. We also use third-party cookies that help us analyze and understand how you use this website. These cookies will be stored in your browser only with your consent. You also have the option to opt-out of these cookies. But opting out of some of these cookies may affect your browsing experience.
Necessary Always Enabled
Necessary cookies are absolutely essential for the website to function properly. These cookies ensure basic functionalities and security features of the website, anonymously.
Functional
Functional cookies help to perform certain functionalities like sharing the content of the website on social media platforms, collect feedbacks, and other third-party features.
Performance
Performance cookies are used to understand and analyze the key performance indexes of the website which helps in delivering a better user experience for the visitors.
Analytics
Analytical cookies are used to understand how visitors interact with the website. These cookies help provide information on metrics the number of visitors, bounce rate, traffic source, etc.
Advertisement
Advertisement cookies are used to provide visitors with relevant ads and marketing campaigns. These cookies track visitors across websites and collect information to provide customized ads.
Others
Other uncategorized cookies are those that are being analyzed and have not been classified into a category as yet.
SAVE & ACCEPT
Powered by